Through many of your donations, last year we were able to help many of the poor and underprivileged citizens in the community. I went and visited these families again and here is an update on how some of them have been since our support was given. Huge thank you to Jake and Ellis Silove who have and are still continuing to support these people this year...

1. Chi Nam has had a grant from the government being one of the poorest members of the community. This grant built her her first house! Yep. FIRST house in her life. I just cannot imagine being 'homeless' until my seventies. 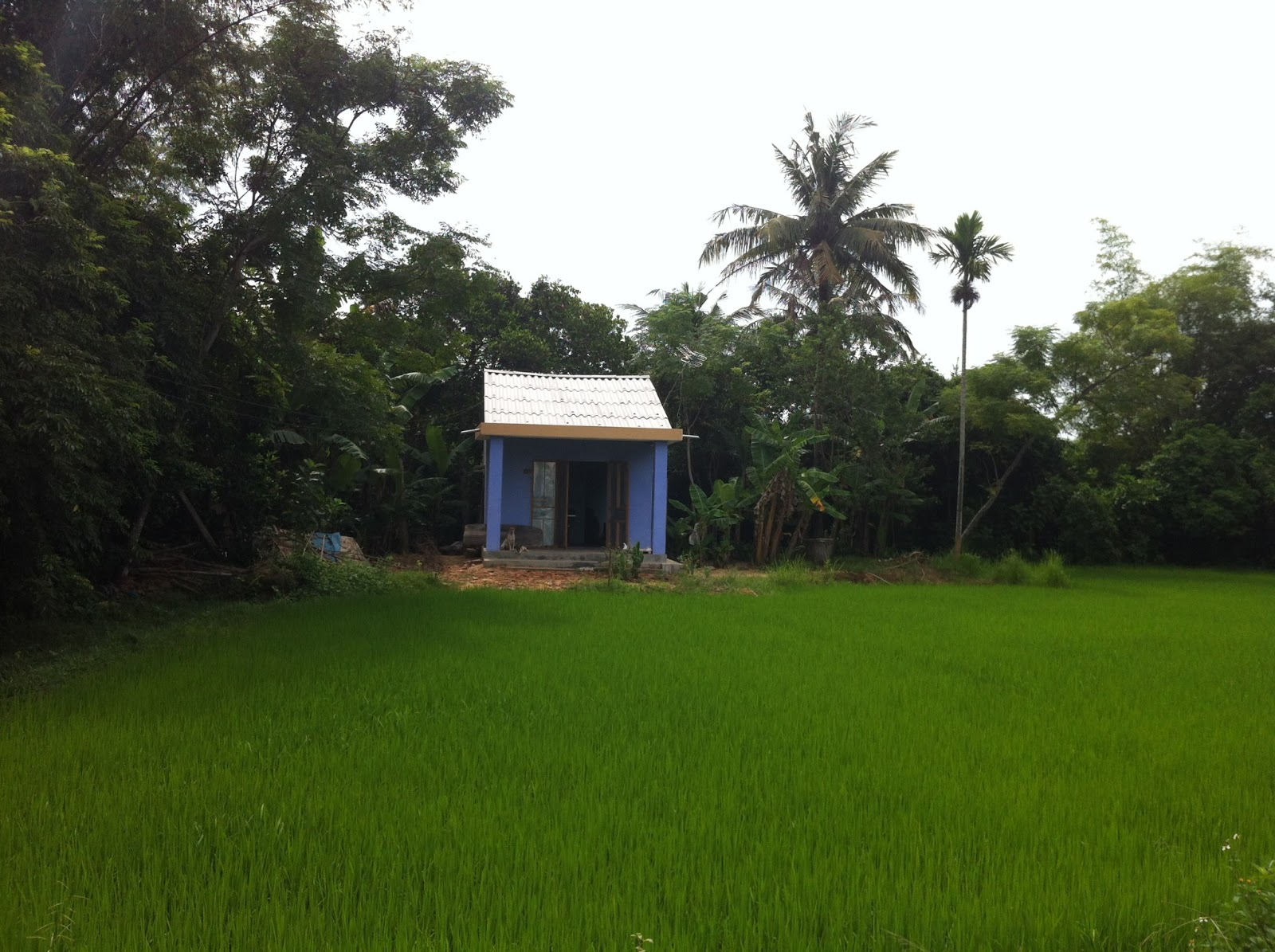 The saddest part for me is that she has children and none helped her. My next project is to hunt these said children of hers... I haven't thought far enough as to what I would do to them yet though!
Chi Nam is so happy with the pig we bought her. She is pregnant right now and Chi Nam is over the moon. I have never seen anyone show love to a pig like she has. I have friends with dogs who they adore, but they have nothing over this piggy! 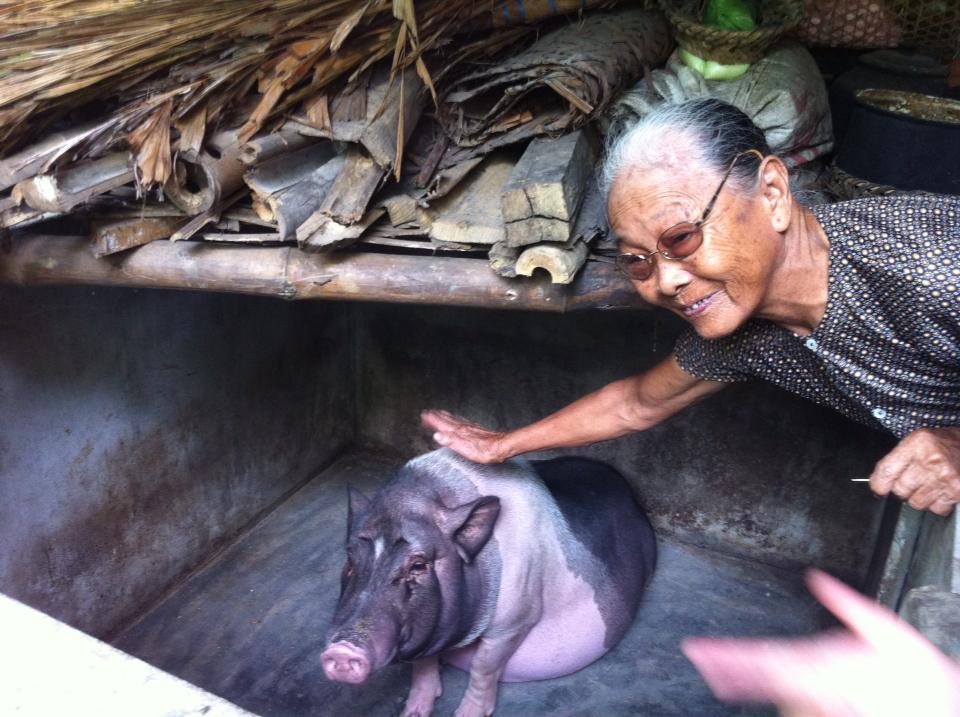 She loves it so much, she talks to it all the time and I swear the pig sat when she told it to, approached her when she commanded it and turned around when asked. Living out amongst the woods, surrounded by rice fields alone, piggy has been Chi Nam's companion. She loves it so much that now piggy is eating for piglets too, she was going through food at exorbitant rates . Chi Nam was going without to make sure piggy had enough food. I was astounded.
With more donations from this year, I left her money for pig food for the next 5 months so for the love of the pig, Chi Nam does not starve herself. 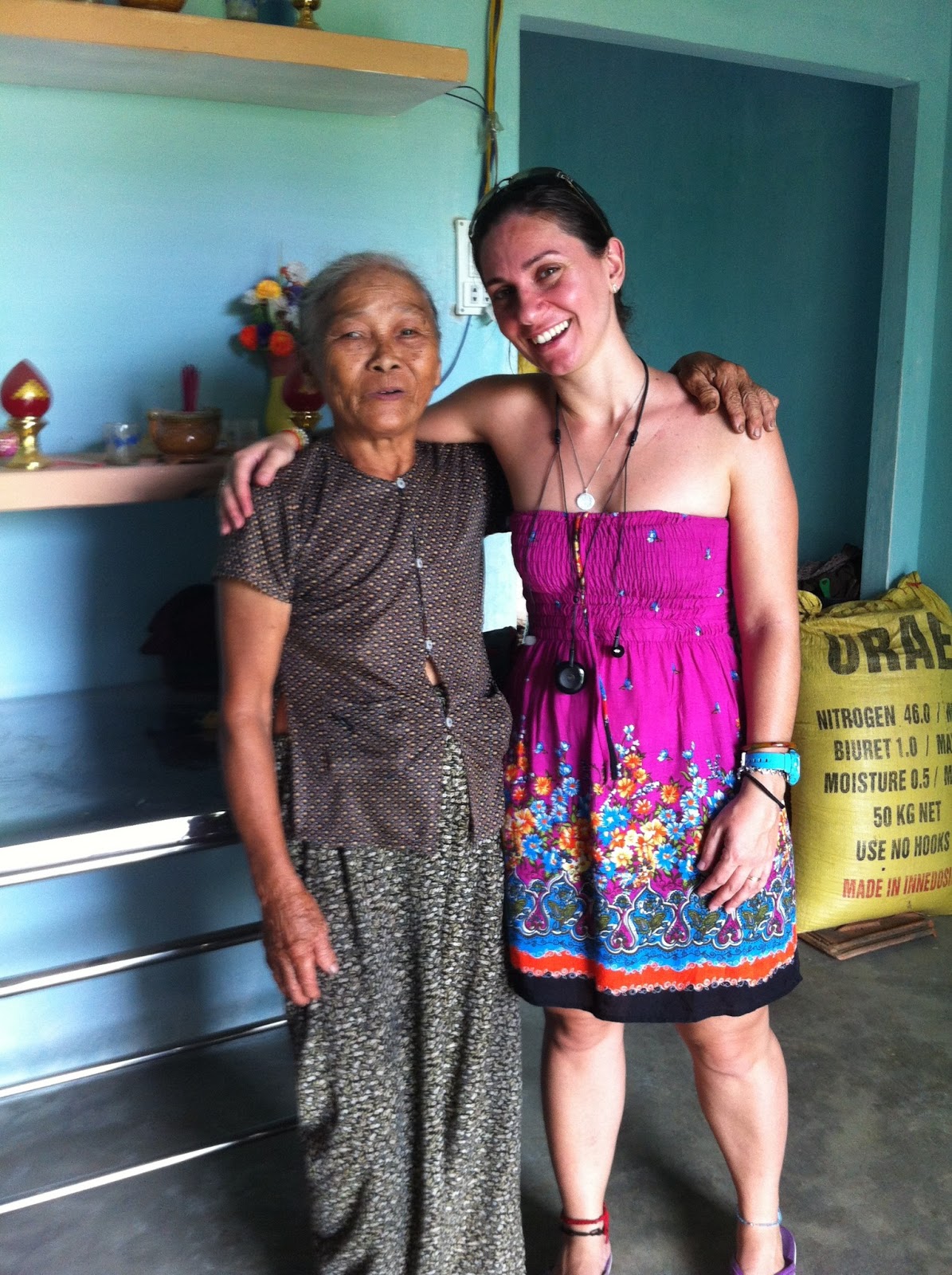 2.Family with three boys supported to continue with school:
The twins did very well at school, finishing up in top % of students. They were to shy to show me their certificates and then hold them up for a photo so I did it for them! 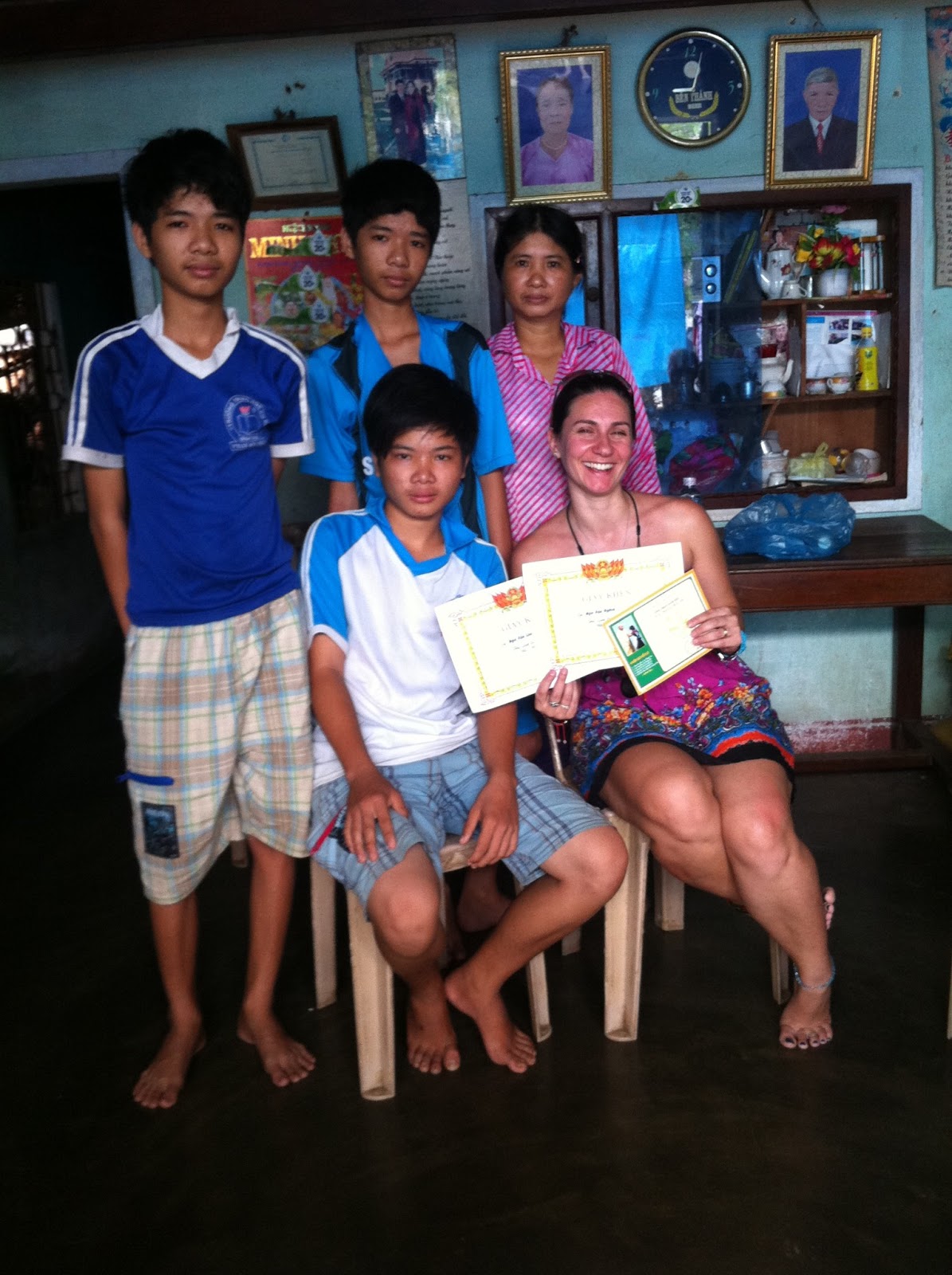 The older brother unfortunately did not do so well and failed four subjects. He is embarrassed and doesn't want to go back and repeat as his friends would be in the year above him . He said he was dumb and that he didn't want to go back. I asked him what he wanted to do and apparently he is nifty with electricals and so wants to start apprenticeship as an electrician.
His mother was really upset he didn't want to finish high school. We debated it over a few days and after giving him a week to think about it, he still came back and said he wanted to be an electrician. He was going to find out how much the fees were and I was going to help him, under the proviso that he studies and passes the written work too. He said he would as he has an interest in this whereas he found it difficult to get his head around the school subjects. In the mean time, he has joined his agent orange father in Danang, selling lottery tickets on the streets.

3.Orphan boy Vu:
An excellent student who topped his class! He wants to become an architect when he finishes high school.
He is concerned because the university for architecture is in Danang. He worries about his guardian, a grandmother like figure you may remember her from previous blog. She is getting on, arthritis is setting in and she cannot do what she used to do. She took in 8 orphans to look after all by herself at her peak! I told him to focus on his studies this year and we can cross that bridge later. I found it touching how much love and appreciation he has for this woman that his first thought was her when considering the possibility of having to move to Danang to continue studying. 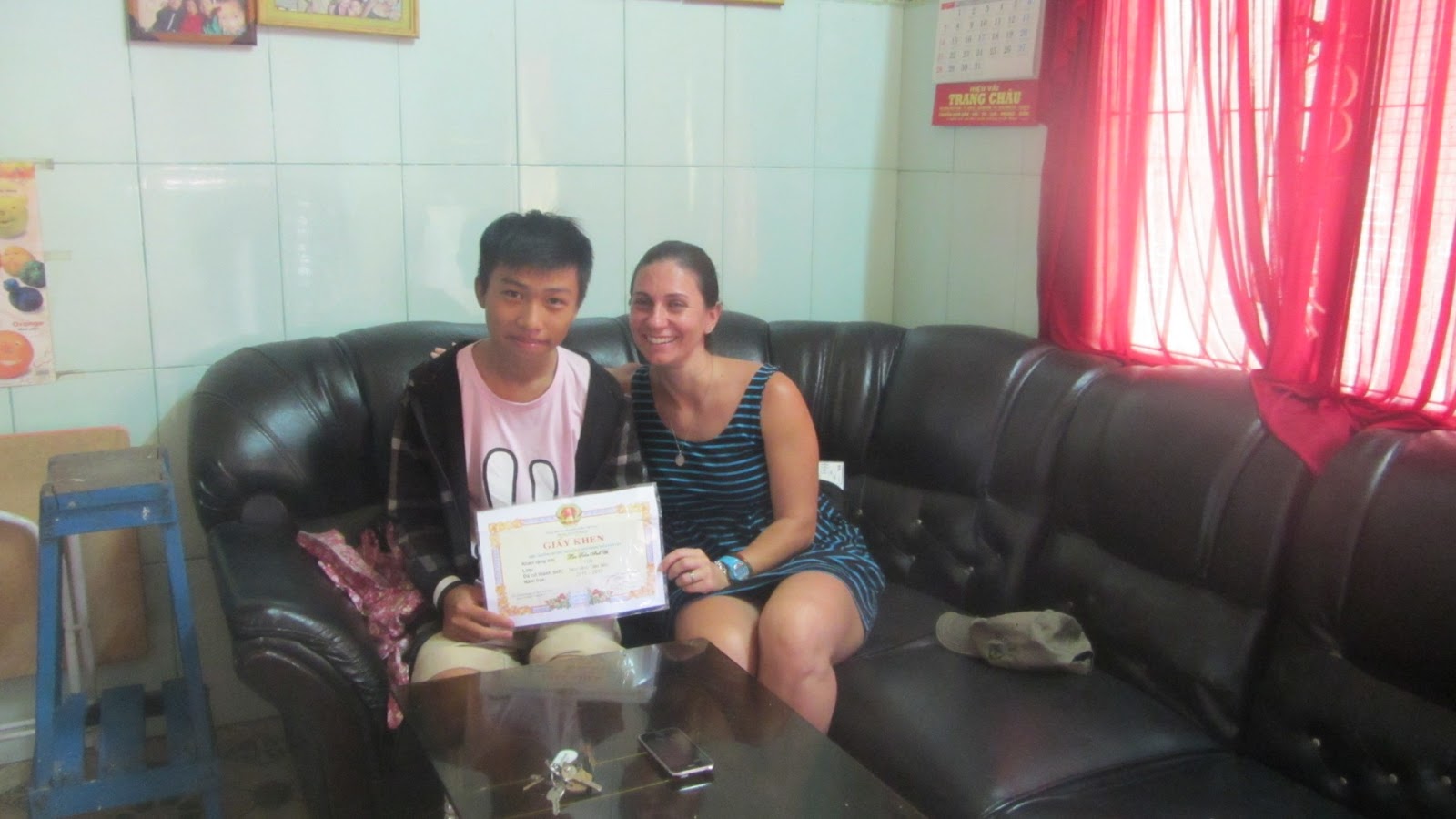 4.Mr Nhat and his cow are doing well! The government built him a house and he is looking a lot happier. He does a little bit of farming when he can to help provide for his family. The cow has grown a lot and in 6 months they will start trying to knock her up! 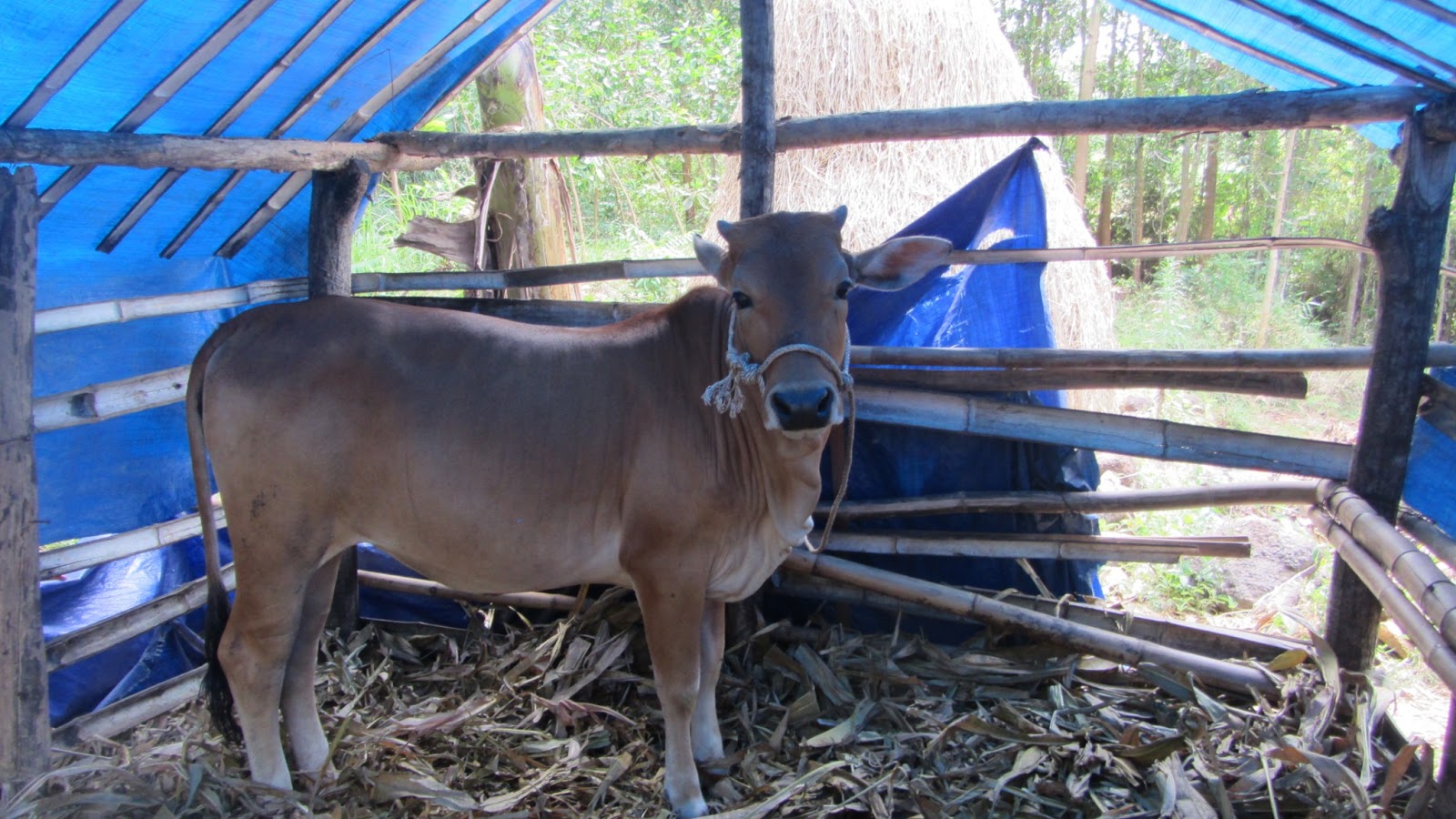 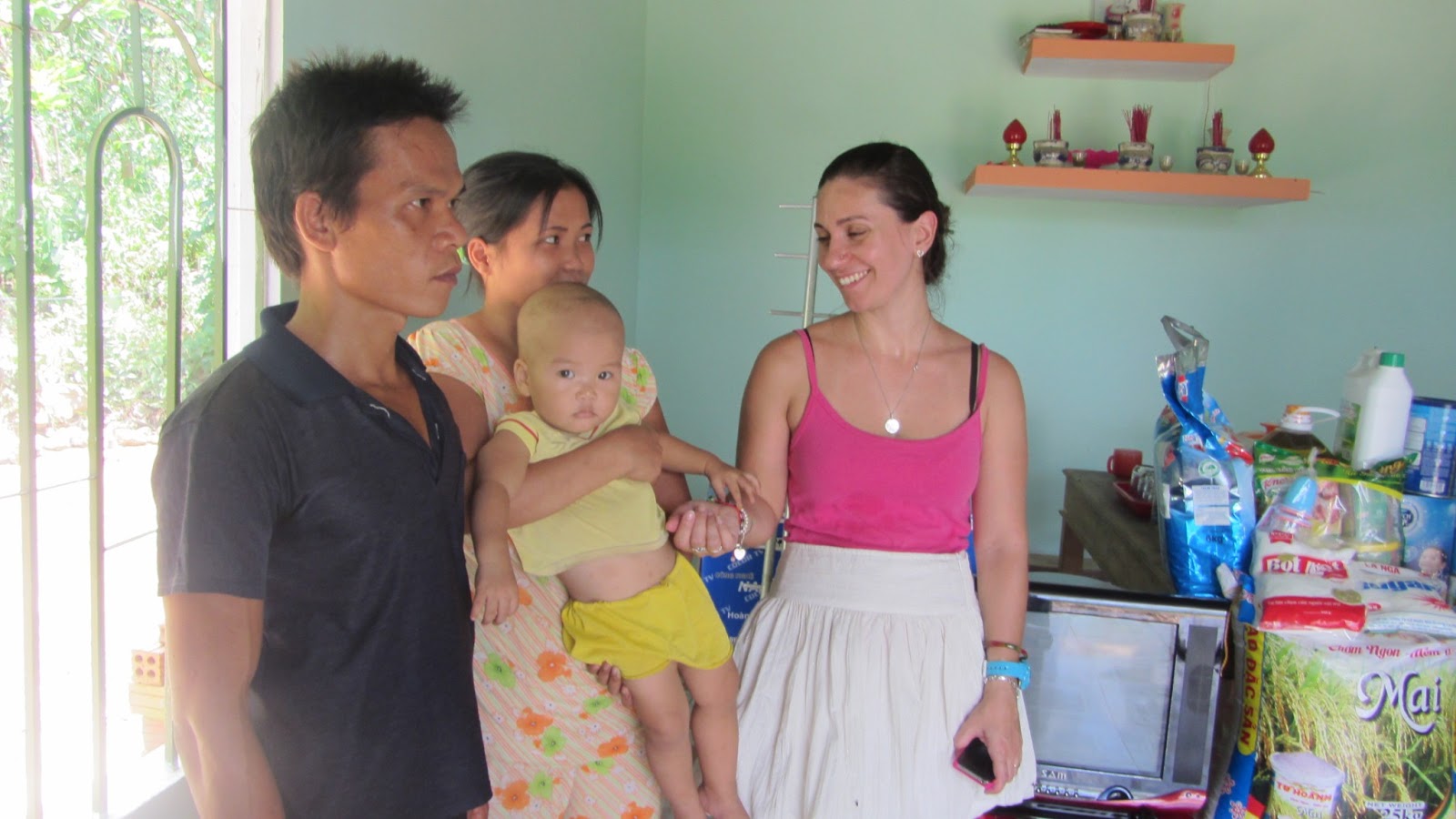 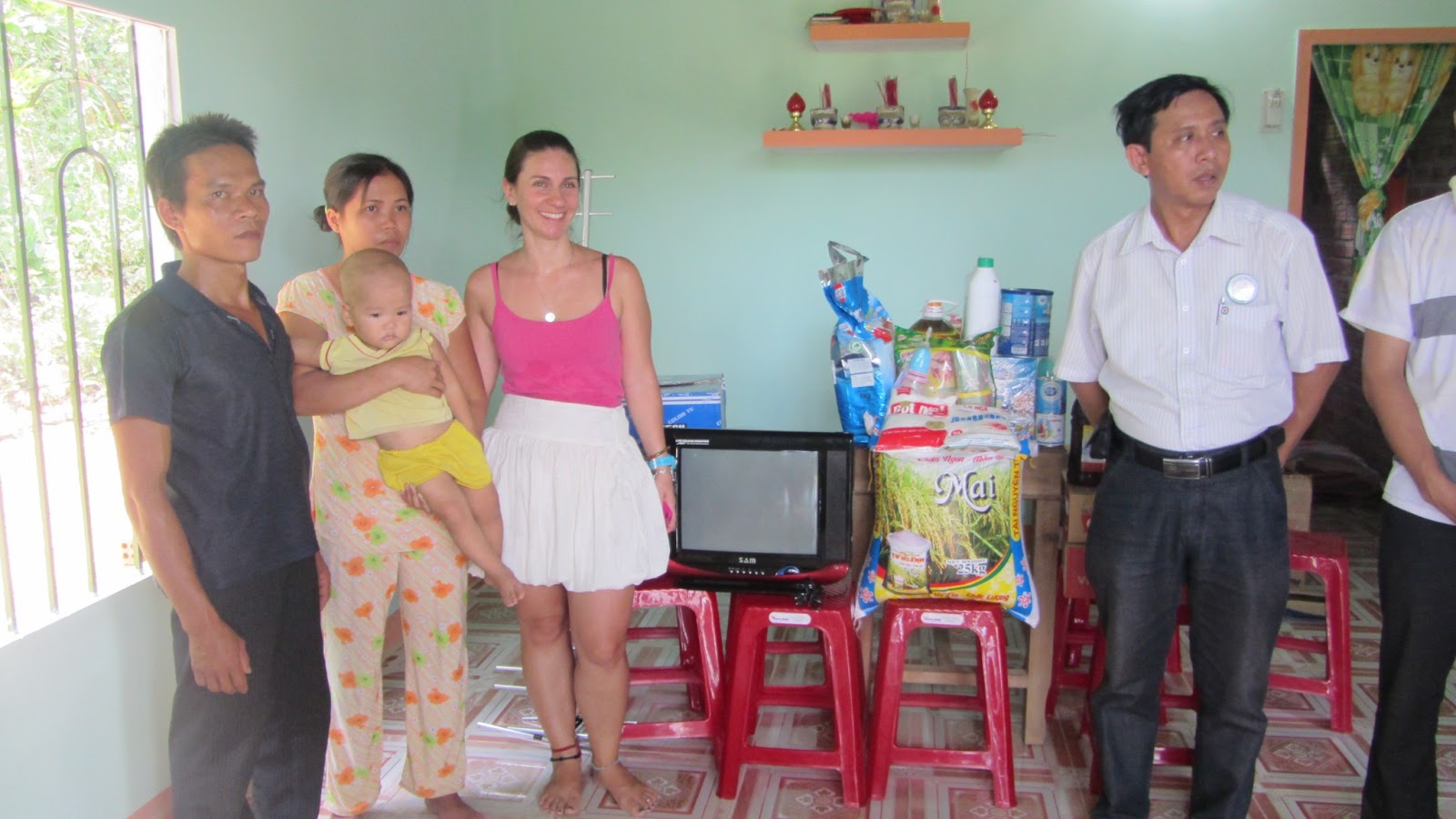 5.Trinh is still at peace village, her salary being paid for by donations.
Trinh is one of five carers at Peace Village.
They added five new disabled children this week bringing the total to 40 residents.
Apparently the government think having three carers to forty children is enough.
Another carer is also funded by another volunteer.
If we weren't, the five carers would be three, leaving two on day shift and one by herself with the forty on night shift.
With donations, we have committed to supporting Trinh's employment, a struggling single mother herself, by paying for her salary for another six months. Since she is privately funded, she does not get health insurance like the government paid for carers and so, we have also paid for her annual health insurance cover too. This was a total of $30 for the year. 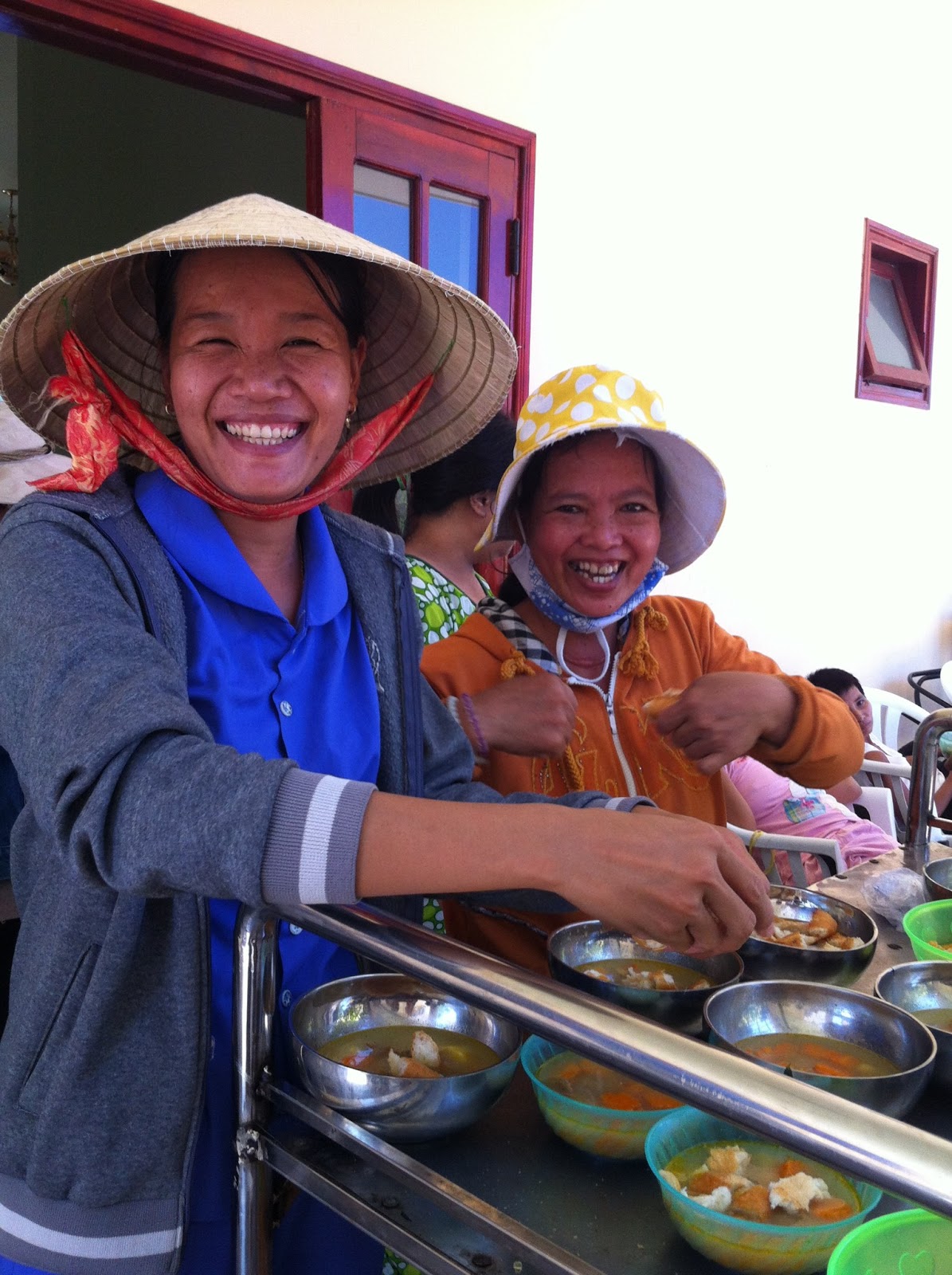 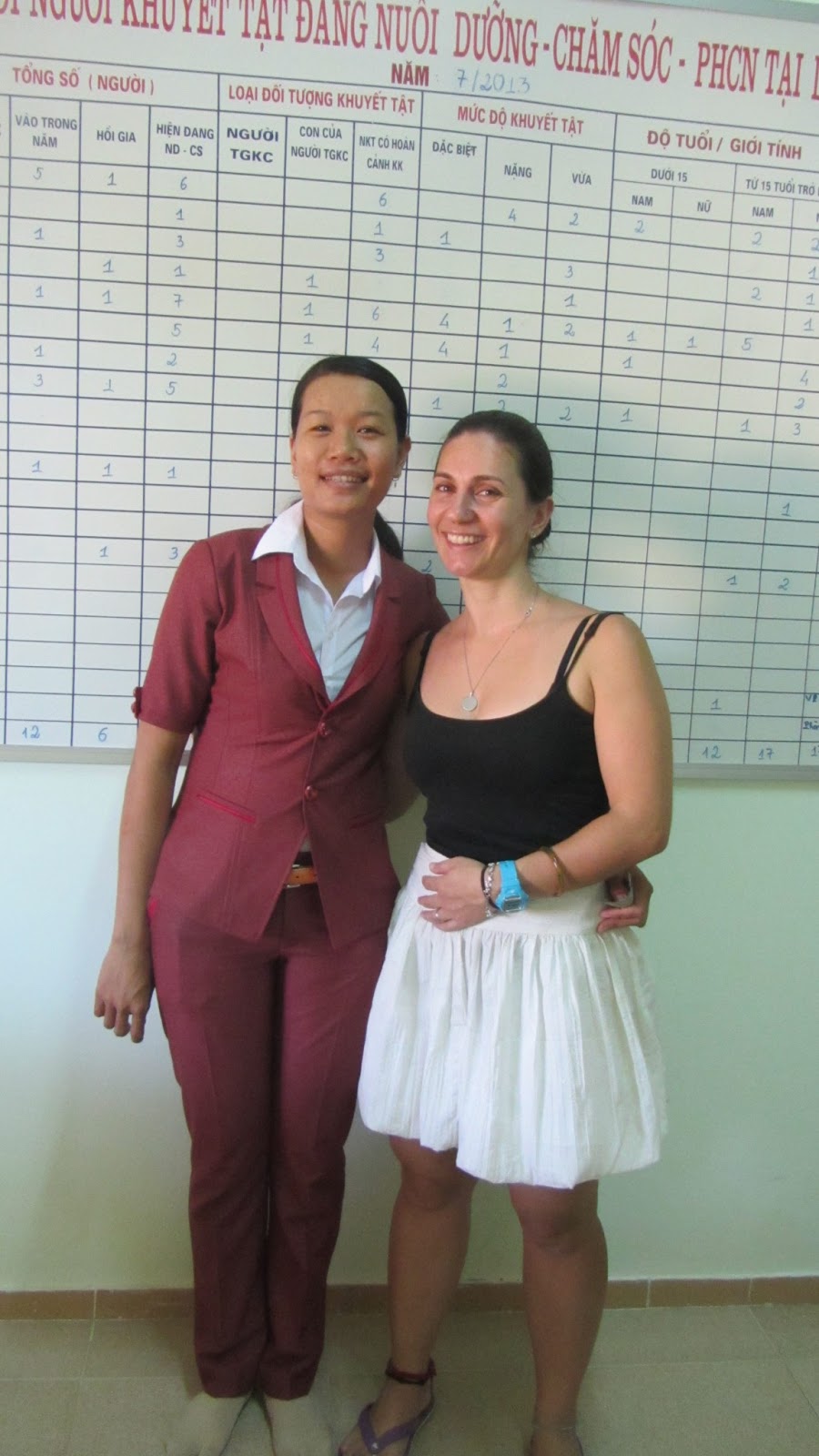 Posted by Anna LittleShoe at 2:24 PM