Reflections from a Vietnamese friend...

The following piece was written by a friend of mine who attended my farewell party.... its translated from Vietnamese as best as possible! (My entry about the farewell is entitled "we only part to meet again" further down)

Last Sunday morning, my colleagues and I went to a send-off party of our foreign teacher (Miss Anna). She is an Australian teacher who mainly teaches for Galaxy Quang Nam (an English center of Galaxy International Education SJC) as well as a volunteer who has devoted  her time to the ill-fated children in Quang Nam province for years. 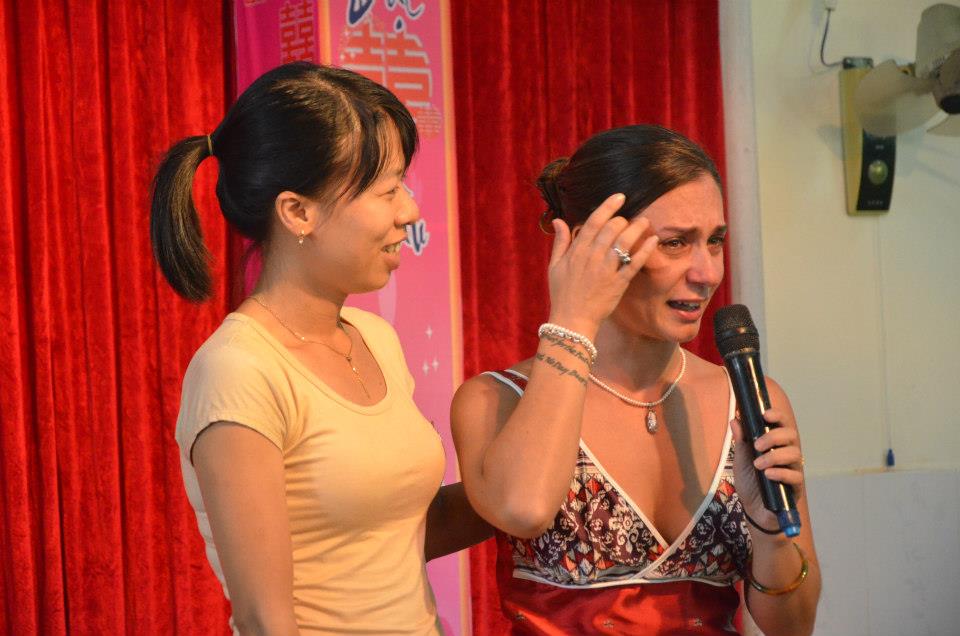 Everyone in the party was torn because of goodbye salutations. Particularly, she invited all ill-fated children in S.O.S villages that she took care of during the time she was in Tam Ky, Quang Nam, Vietnam. The children sang some tearful songs instead of saying goodbye to their respectable older sister -  Miss Anna.
I tried to keep back my tears by drinking a big glass of beer at one time but I failed to do that so I pretended by taking a piece of ice from the bucket under the table. The cold of the ice as was in a voice choked with emotion and the heart- rending in every word of their songs.
Each participant looked the one who seated on his left, on his right, in front of him …and the one who was at another table as he wanted to say something sacred but it was as ordinary as possible.
Perhaps, from the bottom of their hearts, they understood the reasons of their tears and it had completely slipped their minds a question that why a foreigner (Miss Anna) comes to Vietnam, she can do something like that for years despite of language difficulties, cultures…Whereas,  Vietnamese in general, and people in Tam Ky city in particular can not?
The songs named 'A Question Mark' presented by a boy sitting on a wheelchair and 'Father’s Love' presented by a girl with a sorrowful mien resounded in the peaceful and quiet of the hall. Yes or no, there was only the sonority of tear flows, the enlightenment and the boundless shame. 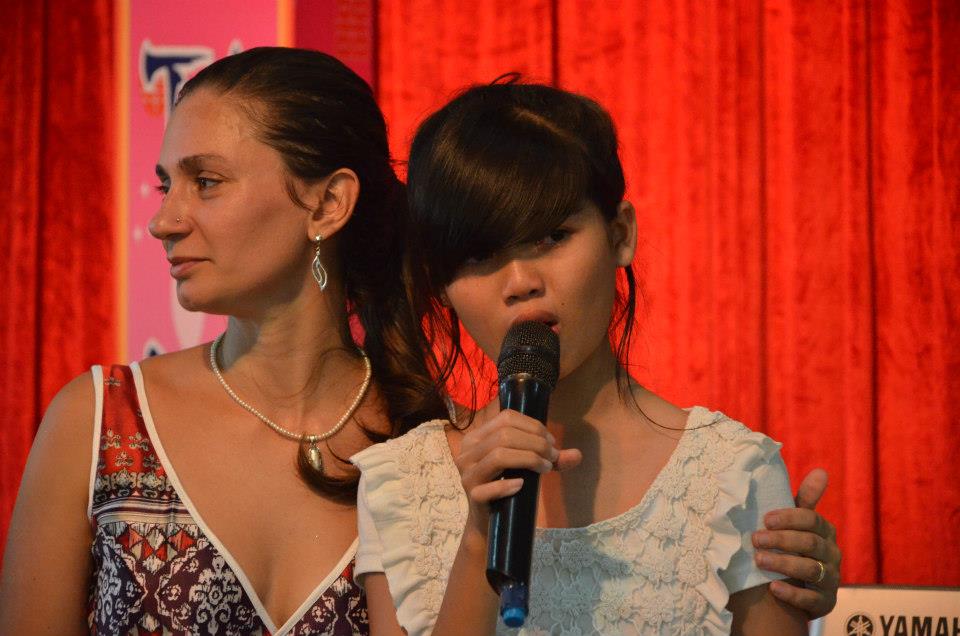 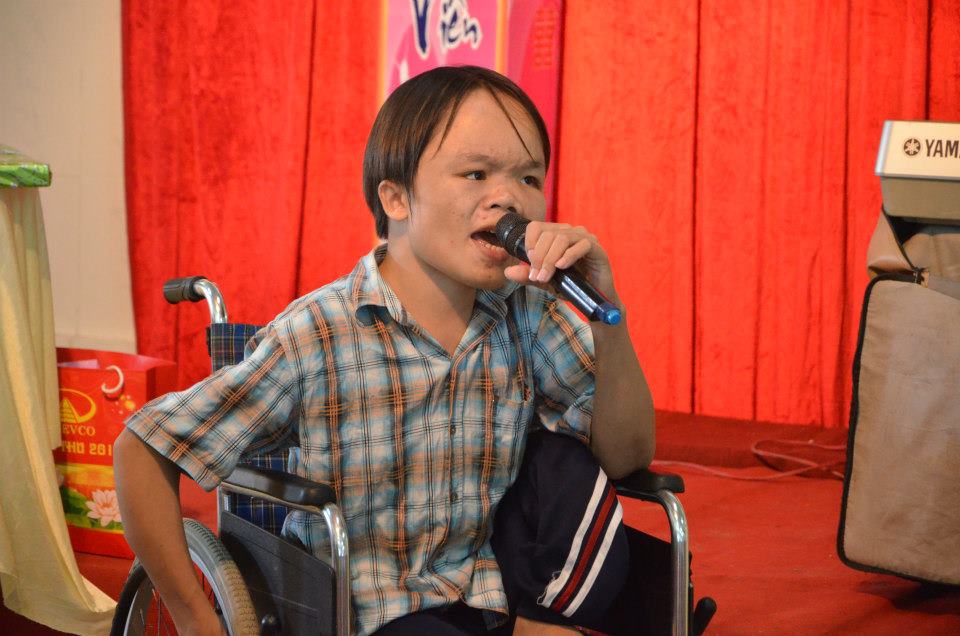 At the end of the party, the children were suggested to stand in line before getting on bus to come back. One hurried to walk on his crutches, one tried to drag his feet, one was hard to turn his
wheelchair…but all of them were looking at a woman who has been with them, has helped them to find motivation to continue their lives for years. Another question appeared again but not in the attendants, in the children’s minds themselves that what their lives were like without Miss Anna – The same as they were or just  like a the meaning of the song A Question Mark that resounded in the cold of late frozen day.
Hopefully, the tears will be full of significance of sincerity and the same will be turned into compassionateness, generosity so that they can find a light ray in their dark lives. 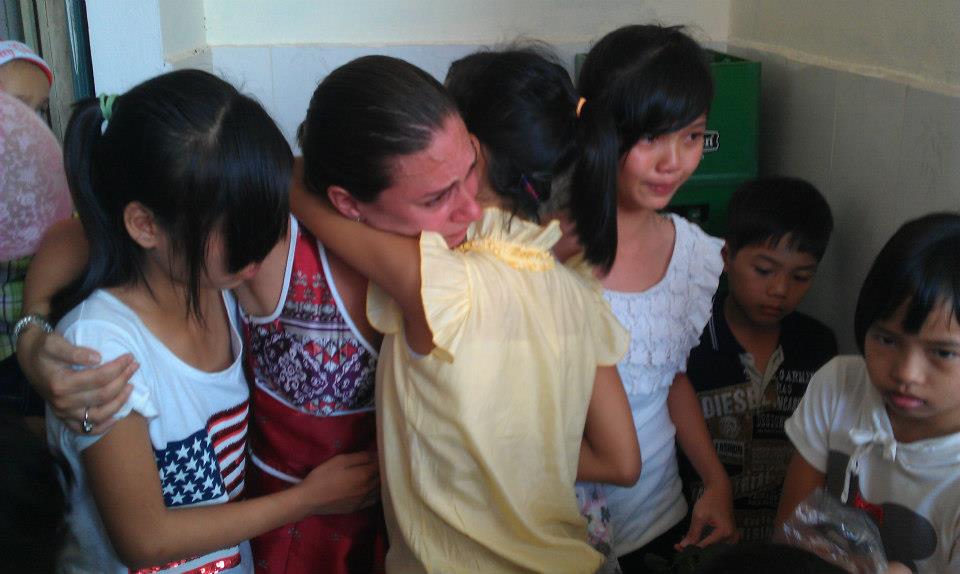