For those I love, I will sacrifice...

"While no one is expected to leap tall buildings in a single bound, our aspiring heroes will be tested on their courage, integrity, self-sacrifice, compassion and resourcefulness - the stuff of all true superheroes". Stan Lee

I know I have many 'babies' but two of my first 'babies' have been Jake and Ellis. I started nannying for these two when they were just under 2 and 4 yrs old and have been with them ever since. Although I don't 'nanny' them anymore, our relationship has turned into something more. These two boys and their mother Jackie, are part of my family now, my support system. 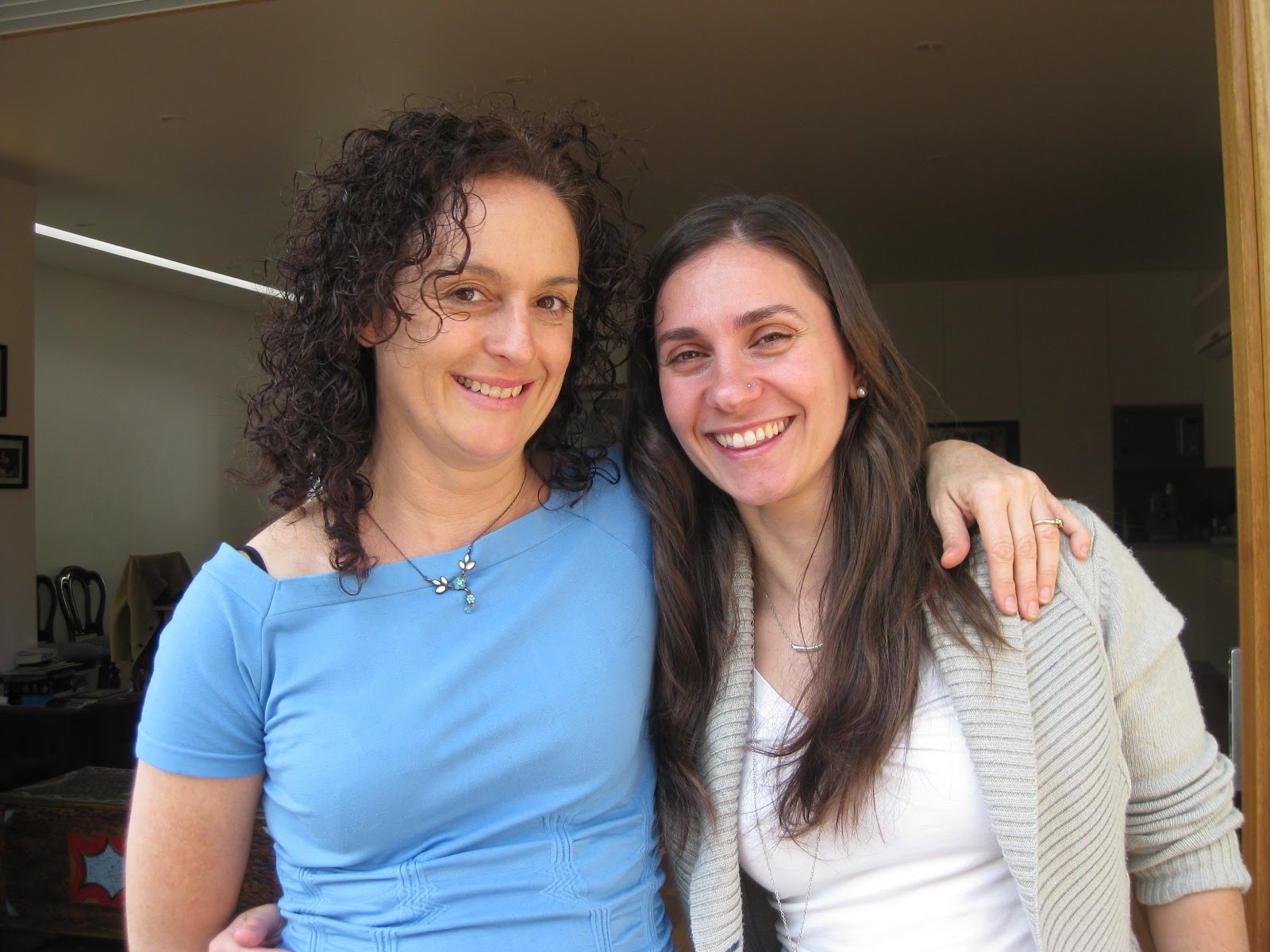 Jake and Ellis now 15 and 13 yrs old, have been following my journey and have been so touched by the stories that they decided to take some action.

They held fundraisers, got their schools involved and Ellis even held a fundraiser party instead of a bar mitzvah/ 13th birthday party and donated all the proceeds to me to help the people I have met here..... These two amazing, compassionate teenagers have pooled together over $3000!!!!!! An amazing triumph for anyone, let alone teenagers!
They are coming here to join me in a few weeks and I cannot wait for them to meet my new babies and people in the community they are going to help. 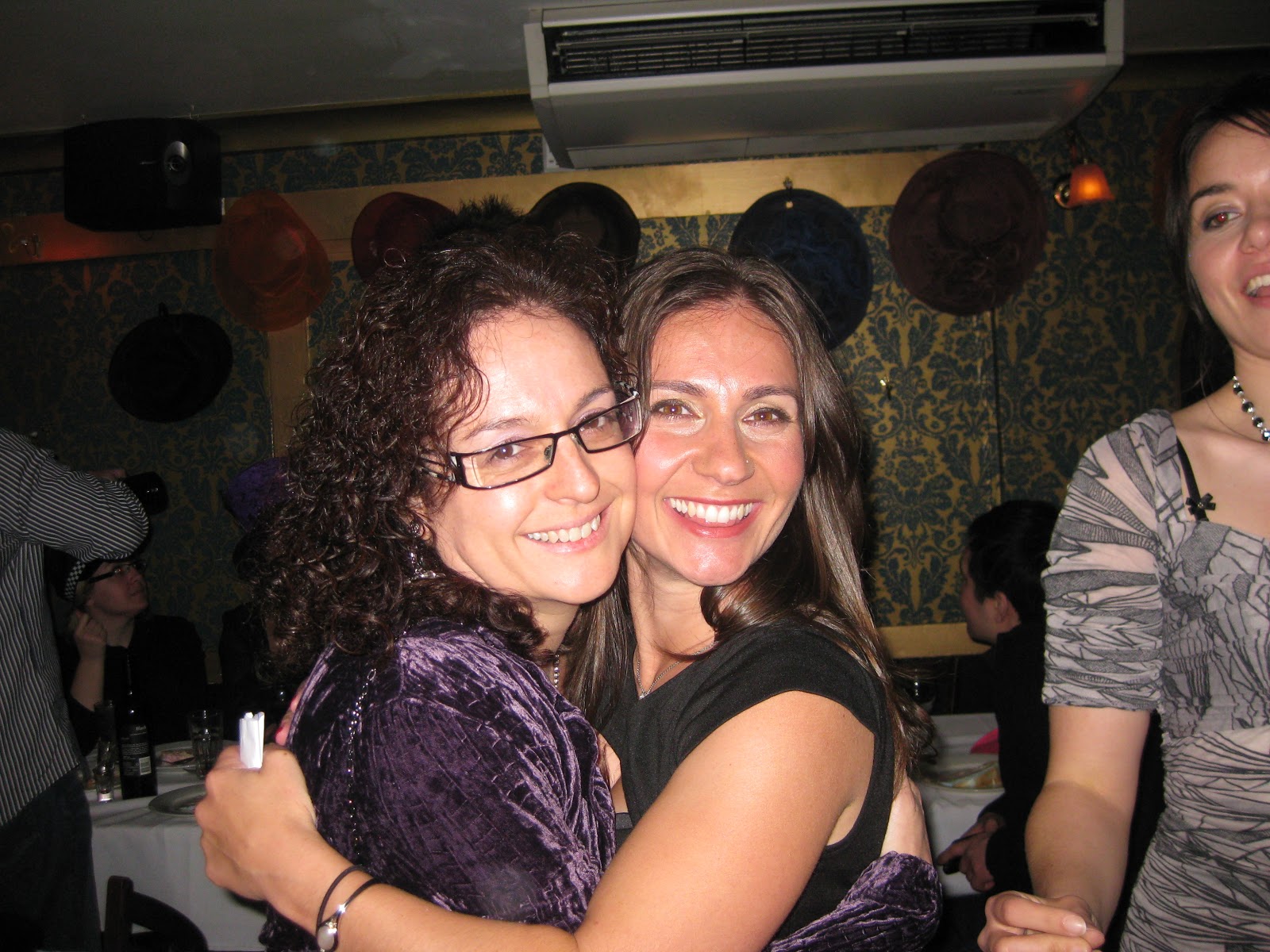 Upon investigating families and poor communities for Jake and Ellis to help I came across Thao.
Thao is 16 years old and has a mother with a mental illness who is unable to work. She also has a 14 year old brother and a 7 year old sister. Their father works in the fields, spraying the crops for insects and bugs. They are so poor that they are on the governments list of poorest families to support.
I went to meet this family and discovered that Thao had dropped out of school last year because the family could not afford her school fees. She has been working in a local factory for the last few months where they have been teaching her to cut patterns to make clothes. She has not been paid yet as she is still 'training' and when she starts getting paid it will be as low as $40 per month.

I asked her if she liked school and she said yes and her face lit up. I asked her if she had the means to go back to school would she? At first she said yes with a huge smile stretched across her pretty face and then she began crying....
She said she liked school and wanted to go back but she was to scared to go back because she thinks she is dumb and after missing out for a year, she did not have any faith and confidence in herself that she could keep up with the lessons.
Her other concern was one of embarrassment as all her friends would be in a grade above her and she would lag behind them a year.
Her third concern was how her family was going to survive and how they needed money so she wanted to work to help them and ensure that her brother would continue school. Her mother does not even take meds for her condition as they cannot afford them and she wanted to change that.


She was trying not to cry and she was holding it in, which made it even worse..... I went up to hug her and console her and she tried to push me away but I tried again and then it was like that physical contact opened the flood gates and tears were streaming down her face in an endless flow.

I should also mention that 4 different neighbors had come to see why a westerner was in this house. So everyone was sitting in this tiny house, listening, watching and adding their two cents in. They would not let Thao talk that at one stage I got so annoyed that I said in an exasperated tone "im lang!" which means "be quiet" and they all sort of stopped and looked at me!


I explained to her that she only had two more years left and if she wanted to go back I would help pay for her fees and textbooks..... a total cost of $100 a YEAR. I also told her not to worry about her being stupid, her brain was fine and will continue to learn up until she was a Granny. However, if she had concerns, I would also get her extra tutoring.
I tried to explain to her that I understand that she worries for her family but if she finished high school, she could get a better job, earn more and support them better.

She just kept crying. I felt horrible bringing all this up for her...... I could tell she hated her job but felt compelled to persevere for her family's sake.
I told her to think about my offer and that I will call in a few days to ask her what she wanted to do. I would help her family through this.

I called back hoping that she would say yes, she would go back and finish school but I was actually disappointed for her when she refused the offer. I tried to explain to her that by me coming here was like winning the lotto. She would not have another chance or offer from someone to help send her to school and support her through it. She was sobbing by this stage and all she kept saying was to help her brother if I could and not to worry about her......

I was seriously heart broken for this girl and wept for her. At 16 years old to feel such a burden.... to sacrifice herself the chance for a better future all because her family is poor and she feels the responsibility to go out and work and support them.....


“Doing the right thing for someone else occasionally means doing something that feels wrong to you.”
― Jodi Picoult


Posted by Anna LittleShoe at 3:07 AM