As an early childhood educator I am not sure why the following surprises me. I've always learnt that consistency is the key in my studies.
Children need boundaries. They need to know how far to push limits and what is acceptable and unacceptable. 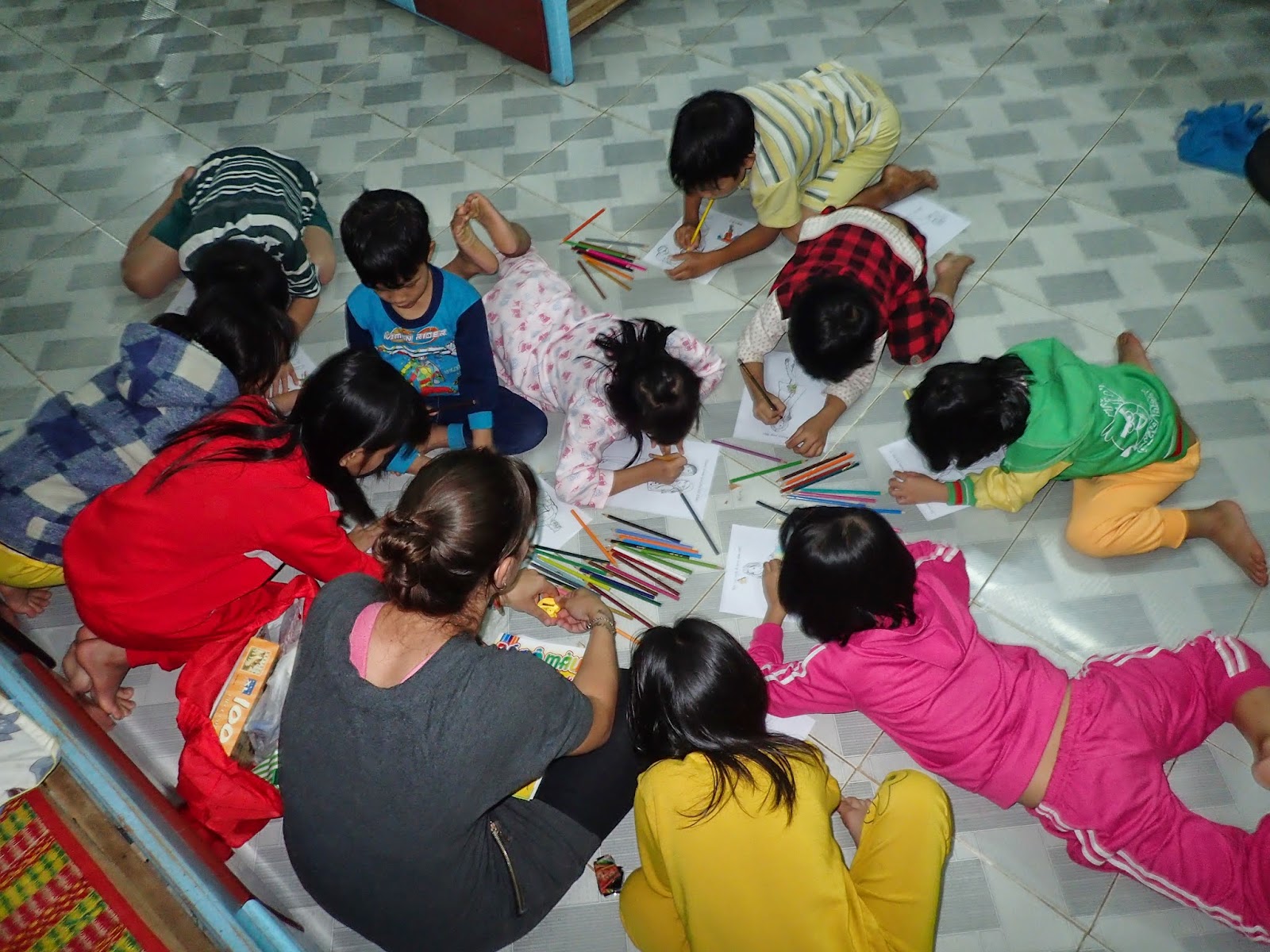 I watch how people come to the orphanage, people that I am told, visit twice a week, and the way the children behave with them. They don't really listen, they get up and walk away and leave a huge mess behind them for the carers to clean up.

I show up with a million art and craft assortments and boxes of Lego.
And when they are done with it, the Lego gets put back in the box, the completed art and craft goes up on the wall and the scraps go in the bin.
They even return stray lego pieces the day after!
Why do they do that for me? 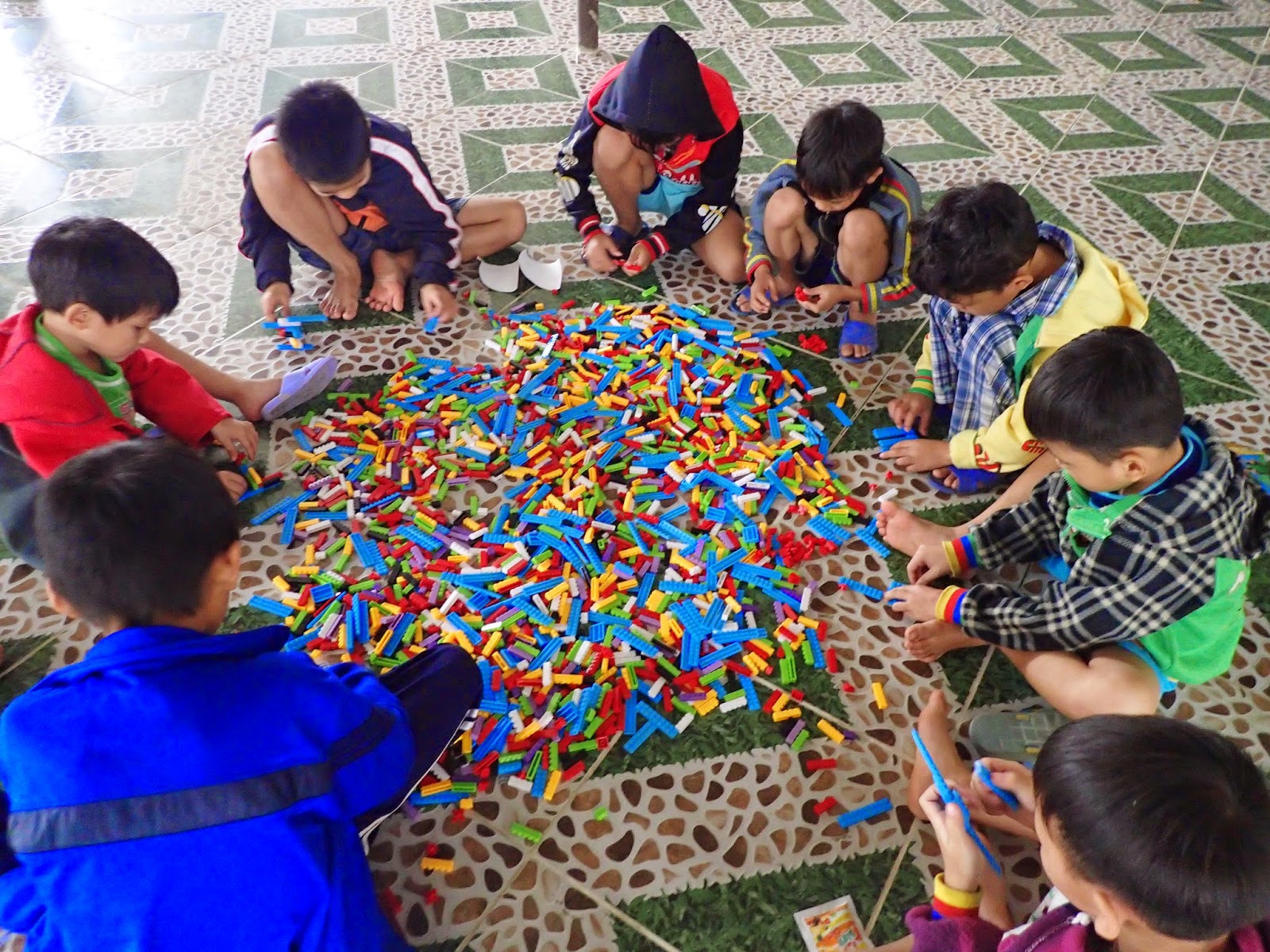 Must be the consistency I've shown over the last five years. It hasn't always been like this. I remember one time, when all my resources went scattered all over the orphanage. I actually called a meeting with them all and cancelled their outing until things were returned. And they tried to test me, Like all children would, and leave a trail of rubbish and not return parts of my toys, but I stuck to my guns and there were still no outings. I remember the volunteers with me at the time, looking at me like I was a wicked witch. 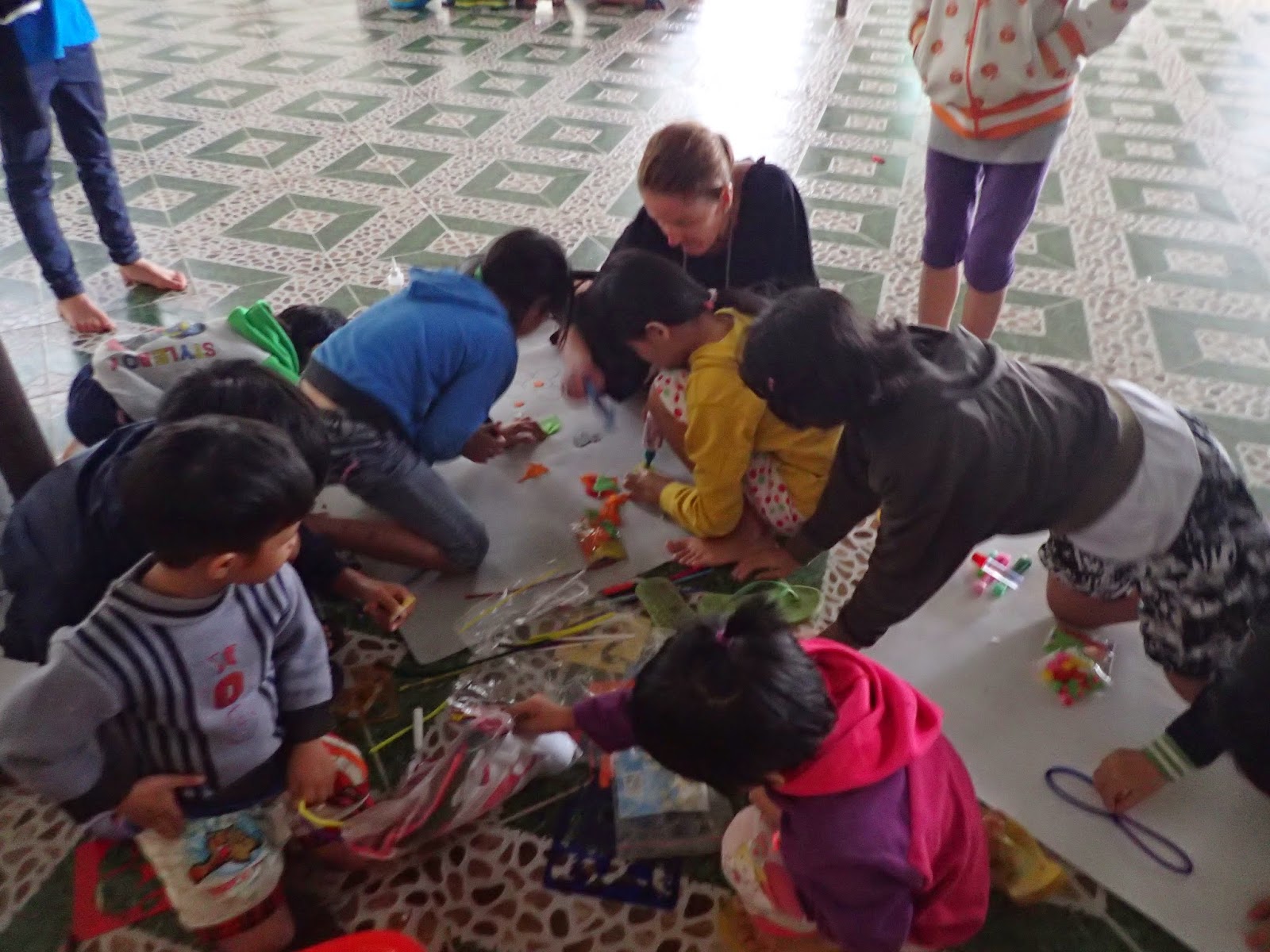 But after a power battle and them finally understanding I meant business, things were returned. Rubbish was put in the bin. They learnt to sit and wait while I handed out fruit instead of everyone involved in a scrum for a banana. 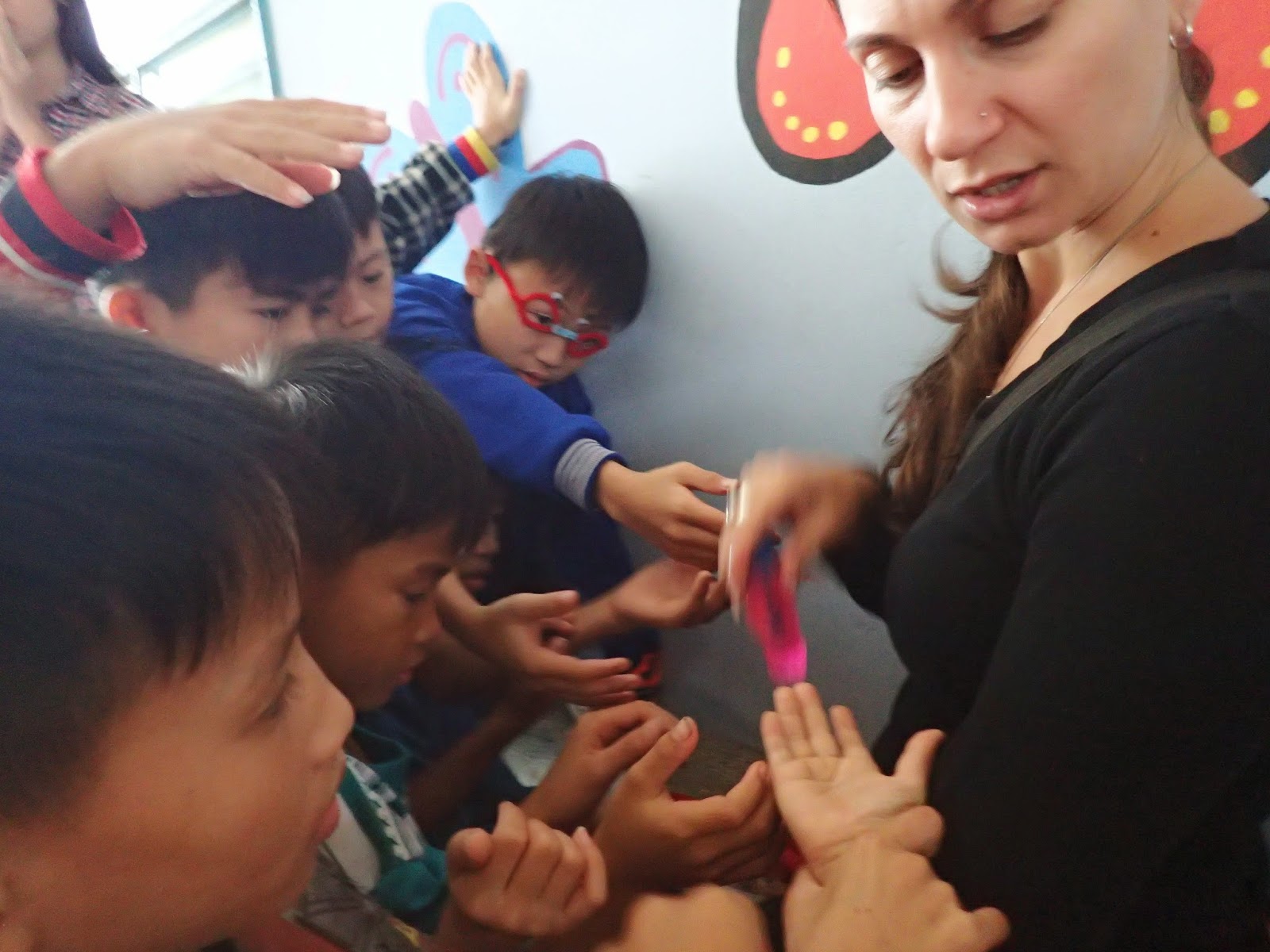 And at times I have felt like a broken record and I literally feel my vocal chords exhausted with the effort of saying the same thing over and over again.
But this trip round, I stand back feeling proud as I watch them clean up and pack away and show respect for belongings. 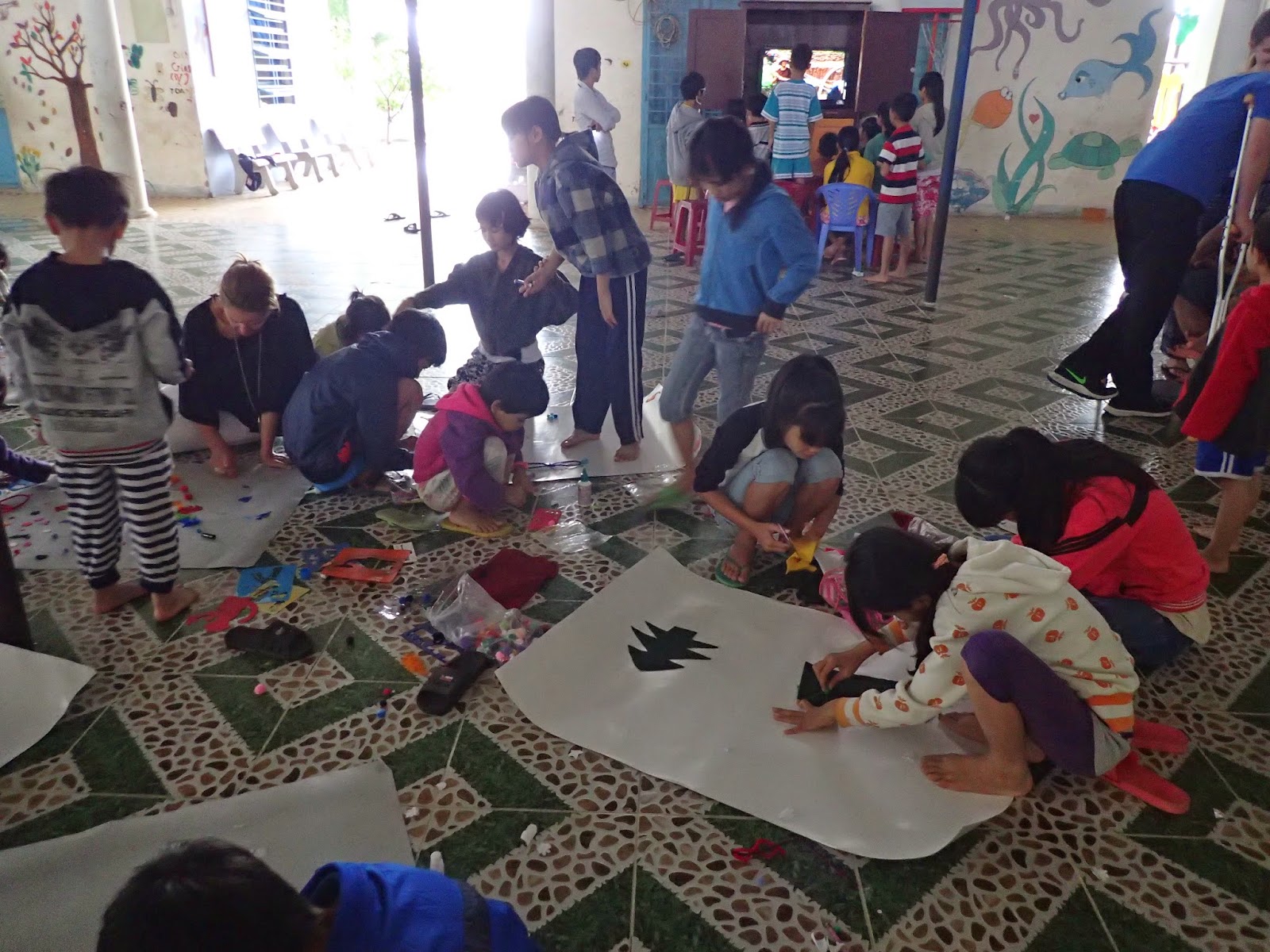 Taking the children out in groups as I always do, they know now not to harass me and beg for them to come. They know that I am fair and consistent and that every one of them will head out with me.
So now, instead of begging 'me,me,me', they come and ask me 'when?' What day and time is their name down for for their outing. 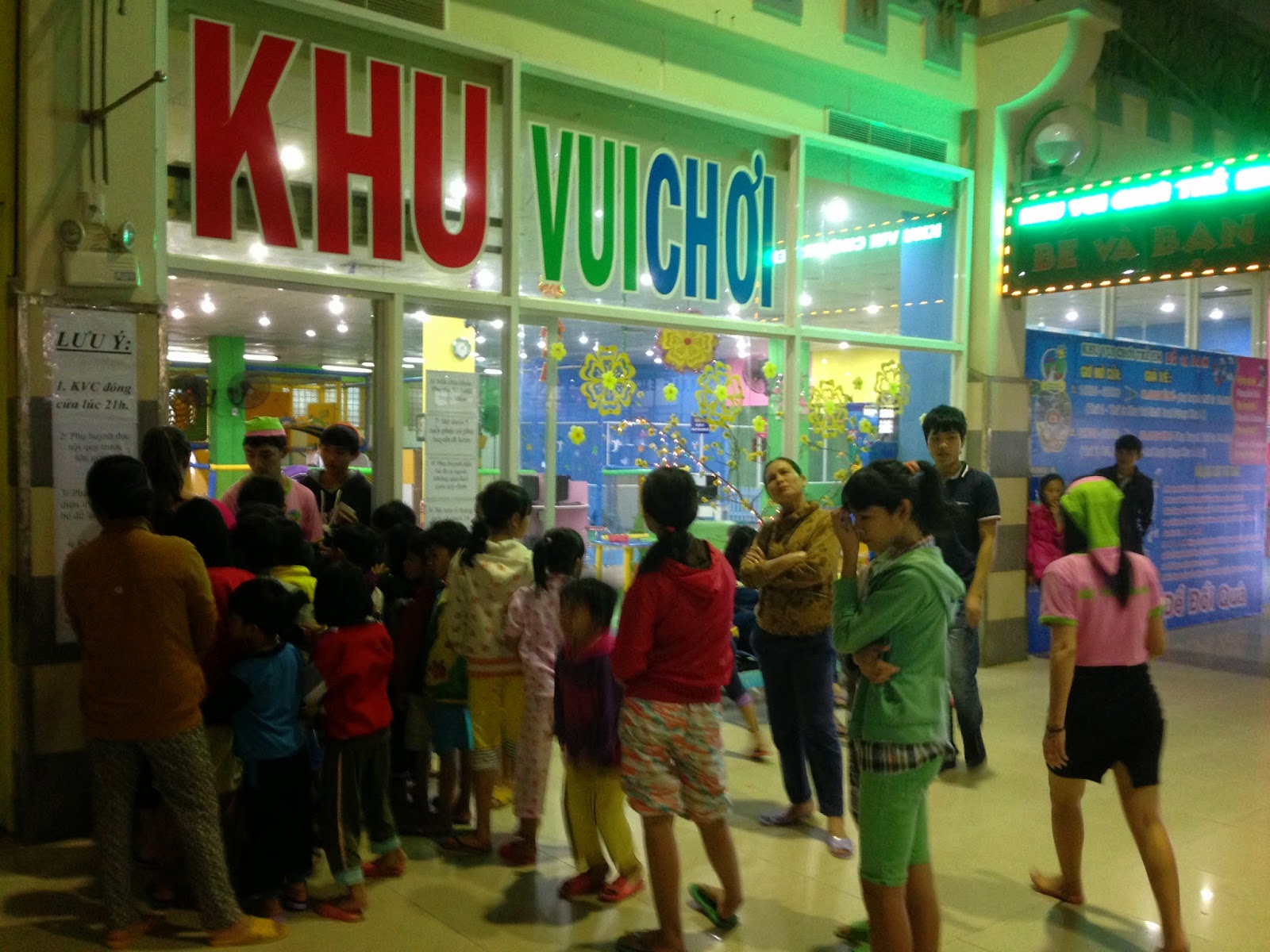 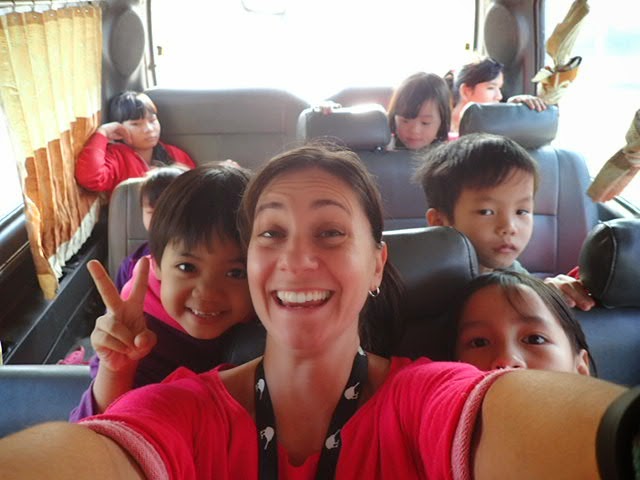 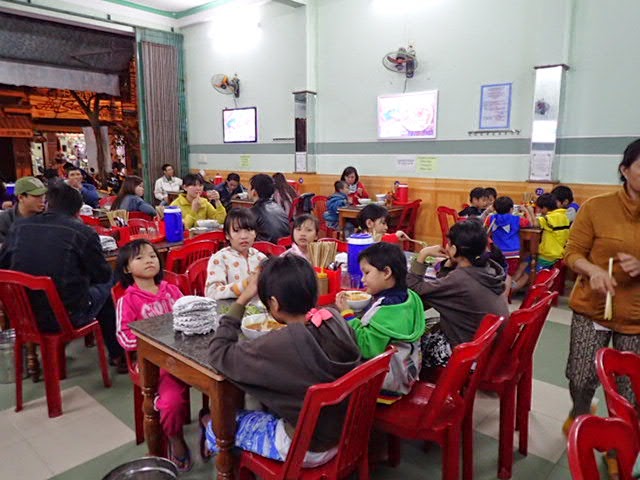 It's such a small change, one I didn't even see until I began writing this and reflecting on the last week, but one that carries a lot of meaning. And trust when I think of it. They trust me. They know I won't leave anyone behind. Although that transition seemed seamless, it's taken years in the making. 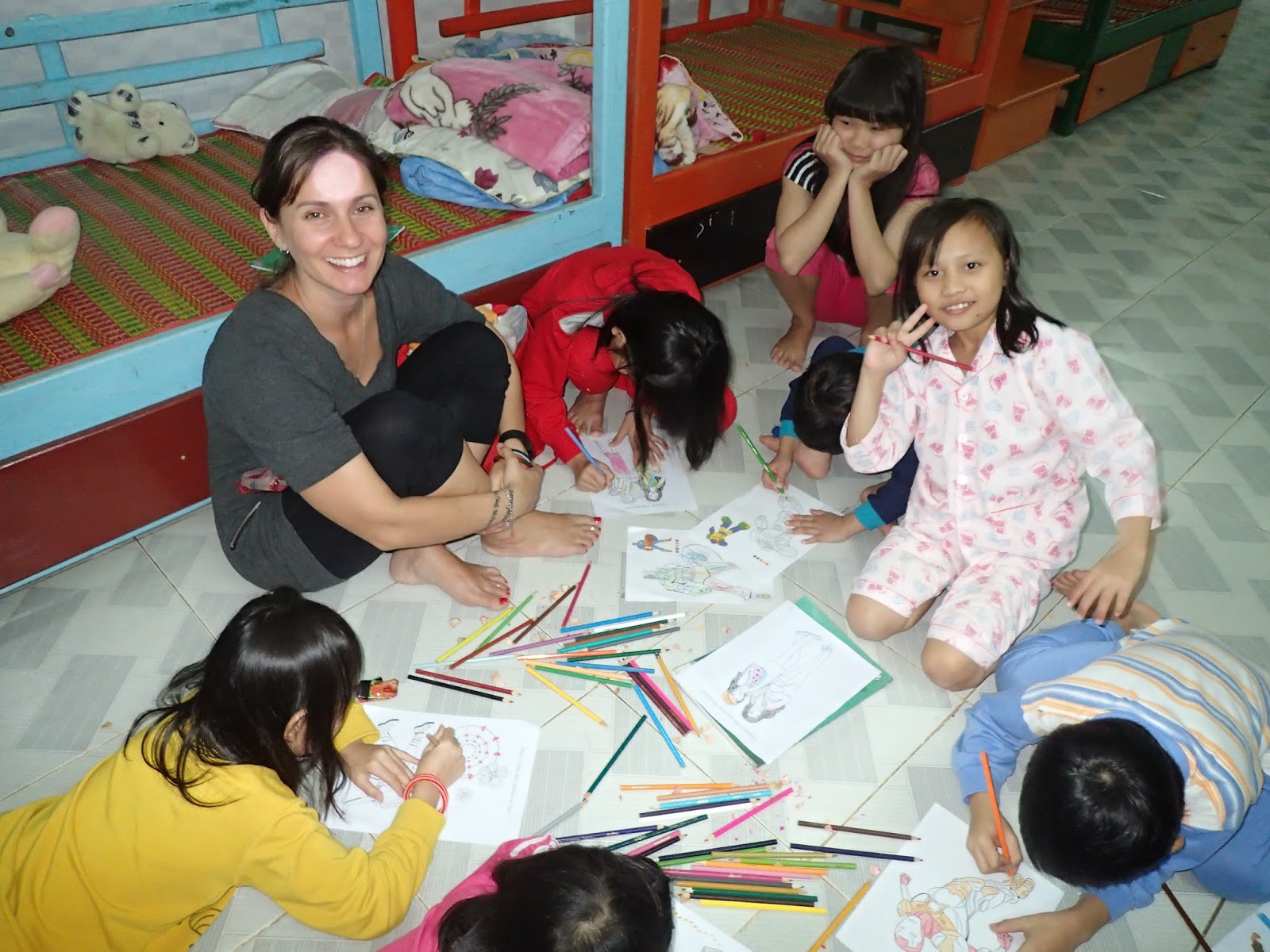 So I took a group out and left the other third at the orphanage. I left a box of lego with them (brave I know, without me being physically present!) but I decided to 'test' them for want of a better word. After all, how do I see they have grown and developed without giving them an opportunity to challenge and test their qualitative growth?!
I was resolved that my Lego would disappear. I left one box in the care of  36 primary school aged children. 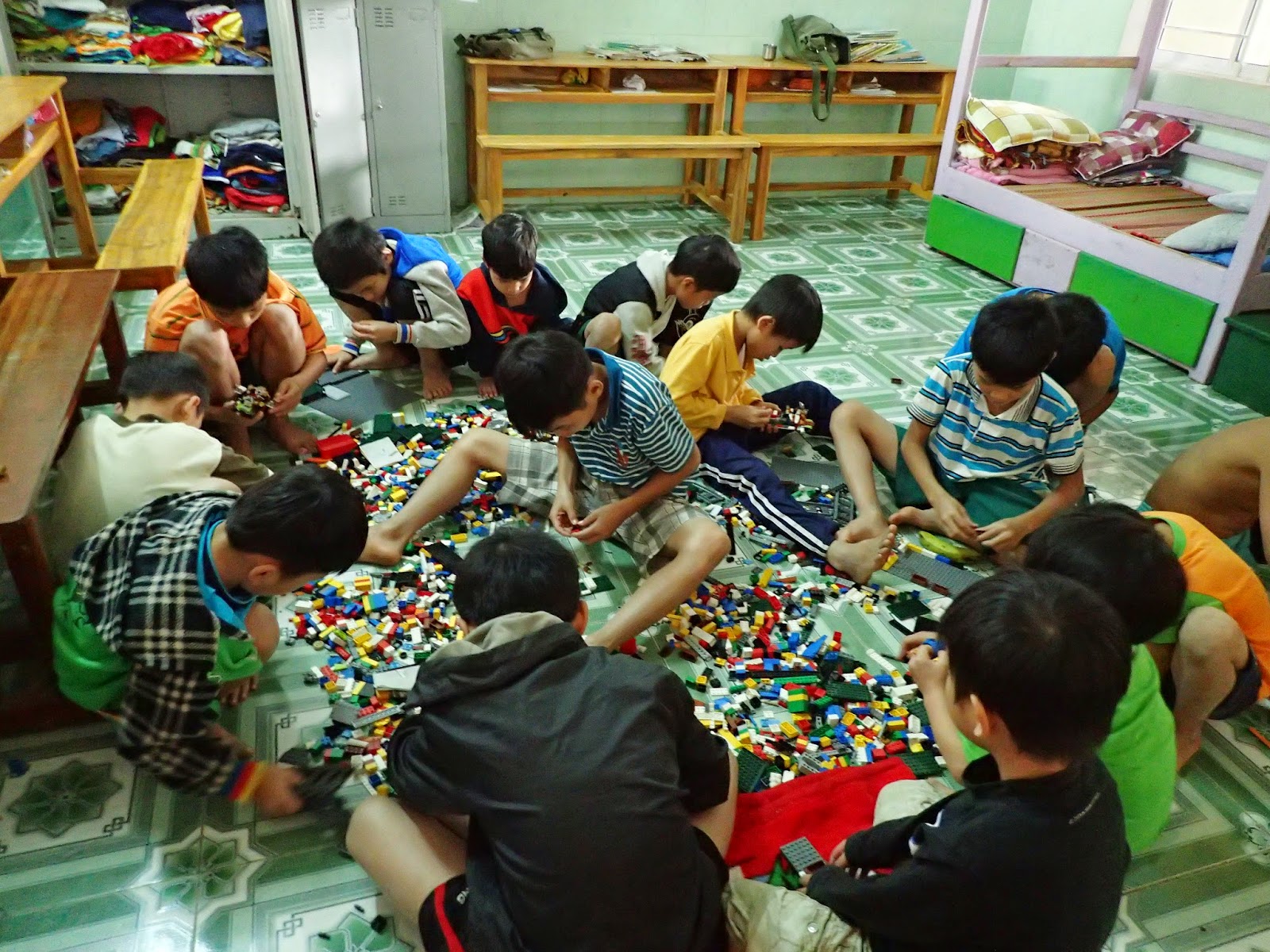 Imagine my surprise when I returned and it was all packed up waiting for me to take home? Joy is an understatement. I wanted to cry. I felt immense pride for them. They wouldn't even know what I was blubbering on about but I don't see it as a small feat. They have grown and changed so much over the last 5 years. I feel privileged to witness these changes.
Posted by Anna LittleShoe at 6:43 PM